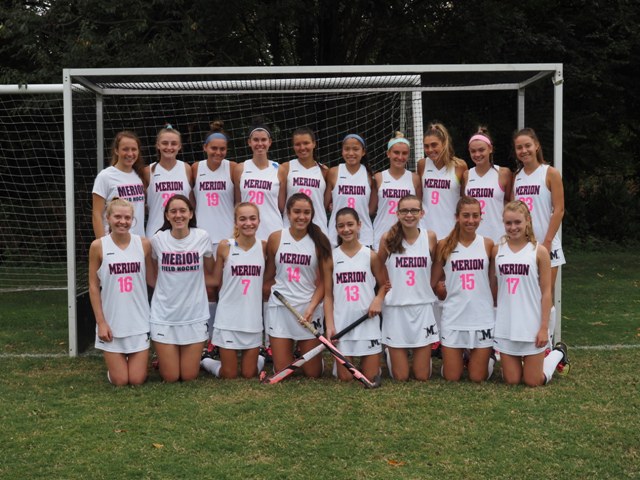 Congratulations to our AACA Fall 2020 All-Stars!

Coach Gretta Ehret Inspires Us All to Dream Crazy

Field Hockey played in the first round of the PIAA 2A State Championship and defeated Berks Catholic (4-0). Next up is the quarterfinals against Villa Maria on Saturday at Methacton at 3 p.m.!

Field hockey wins the 2019 AACA league championship with a 2-0 win over Villa Maria!